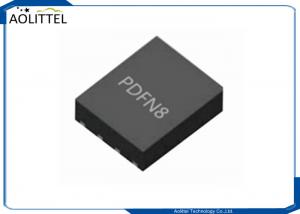 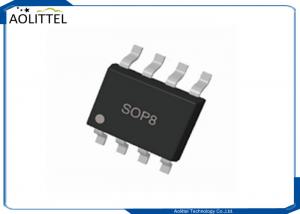 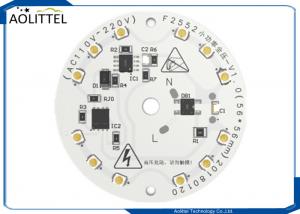 Made of 500V high pressure process

With VS pin is energy control

Support multiple sets of parallel use to increase output power 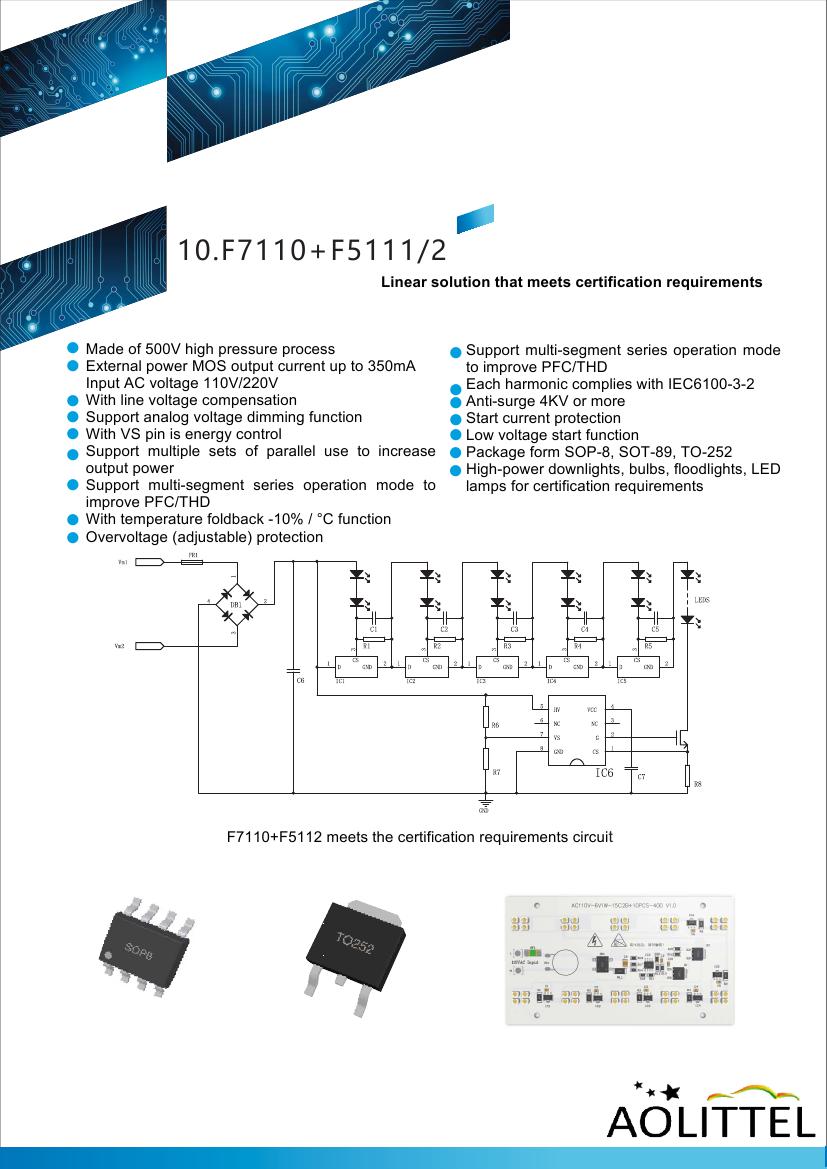 What is the Constant Power Design of LED Driver?

Driving LED by constant power mode has recently been a popular topic. Why do LEDs must be driven by the constant current? Why not with a constant power source?

Before discussing the above issue, we must understand why the LED must be driven by a constant current. As shown in Figure (a) LED I-V curve, when the LED forward voltage changed about 2.5%, the current through the LED will correspondingly change about 16%, and forward voltage of the LED is easily affected by junction temperature. The change of high and low temperature may even make the voltage change as high as 20% or more. The brightness of the LED is proportional to the forward current of the LED. If the current varies in big scale, so is the brightness. Therefore, LED must be driven by a constant current source. However, can the LED be driven by constant power? To further discuss this topic, first, we should neglect whether constant power is equivalent to constant brightness or not. Via I-V and temperature curve of LED, the design of a constant power driver seems workable. If the answer is yes, why do LED driver manufacturers not develop the constant power LED driver? It is not difficult to design a driver with constant power design as long as the implementation of the MCU ( Micro Controller Unit ) is carried out in LED driver, which control output power refers to the PWM ( Pulse Width Modulation )duty cycle.

The constant power LED drivers made by MEAN WELL are specially designed, providing customers with a wide range of voltage and current. To avoid unnecessary cost due to over-design, the misusage because of LED’s characteristic, and causing damage to the lamps, offering a wide range, resemble constant power is currently the most sufficient solution.

Thank you! Your message has been sent to the following suppliers.